Details
UI/UX Designer, Copy Writer
01/17 - 05/17
Copy + Paste: Hall of Architecture was an eight-month exhibit in The Carnegie Museum of Art's Hall of Architecture, the world's most extensive collection of plaster casts. This exhibit would explore new ways to present information in the space. As part of this endeavor, PlastAR created a Google Tango AR app prototype for the show.
> View Project Website
Mentions in the News
The Incline
Time travel in augmented reality with this new app at Carnegie Museum of Art
Rossilynne Culgan | 10/26/2017

• The presentation of plasters had no organization
• As such, guests didn't know where to start
• The congested layout left little room for relevant information
The result was an exhibit visitors wanted to engage with but had no idea how to. 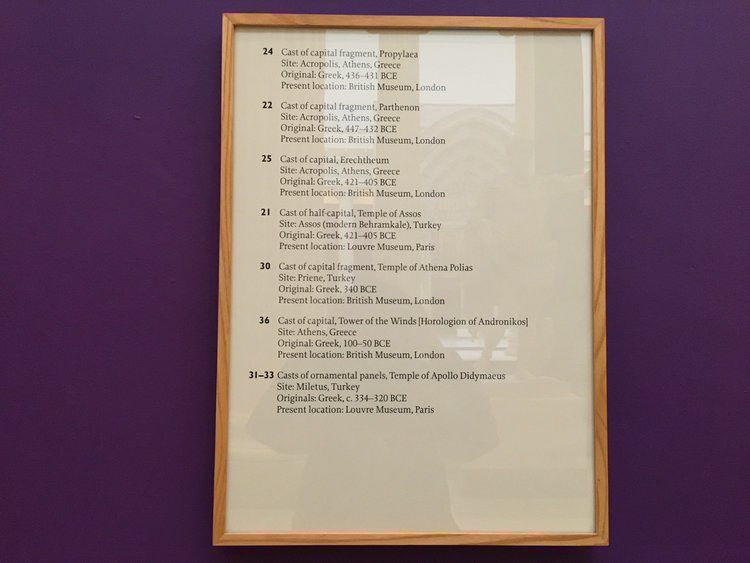 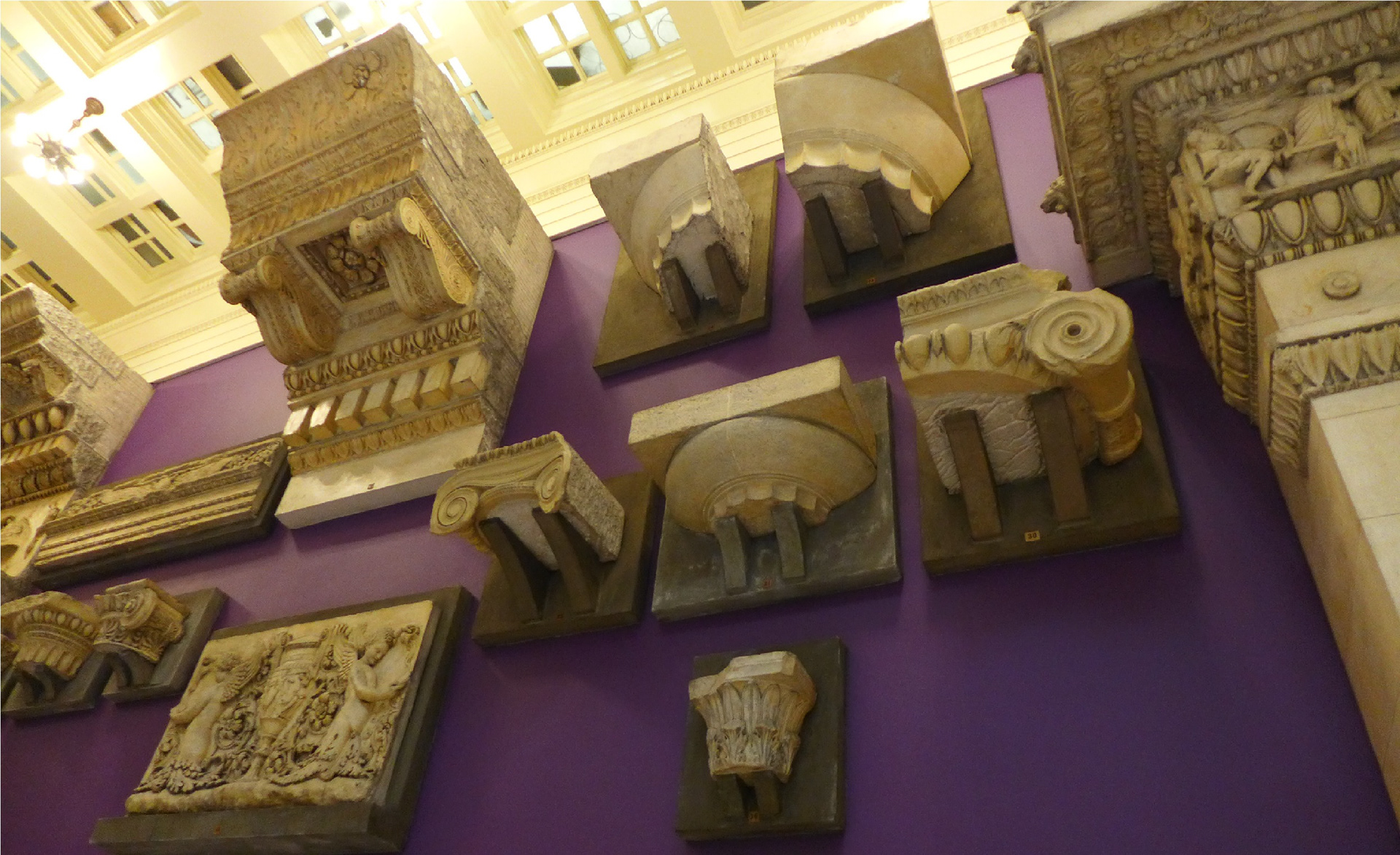 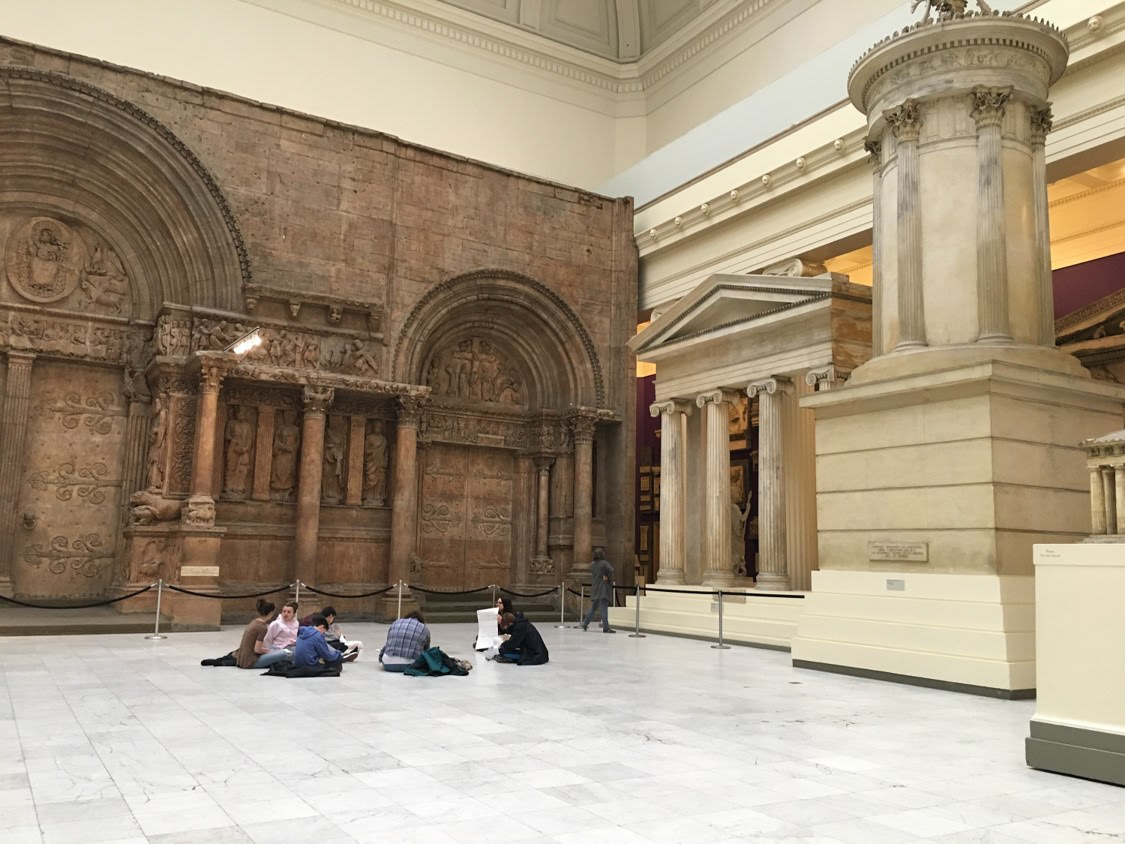 UI Design
Partnering with another UI/UX designer on the team, I worked on wireframes, paper prototypes, and play-testing. Finding out the hall is built to bring landmarks to Pittsburgh's people, I focused on designing the app to treat users like tourists with travel-like features, an emphasis on exploration, engaging experiences, and education.

While play-testing helped identify ways to clean up features, it also discovered that visitors wanted the following:
1. Different amounts of information based on the time users had. A five-minute visit gets the same quality experience but less content compared to an hour.
2. Features that worked well with any number of users. Rarely were museum visits conducted alone.
Incorporating the above feedback, AR features were designed for single and group usage, and the app provides three unique experiences, each with different amounts of content but the same interactivity. To land the app's tourist theme, I authored content to address users as if they were on tour. Play-testers responded well to digital prototypes as a result.
The final combined result of our UI/UX work is a fun, easy to use app that has been received well by visitors of all ages and backgrounds. The app has already helped many have a more memorable experience at the museum. 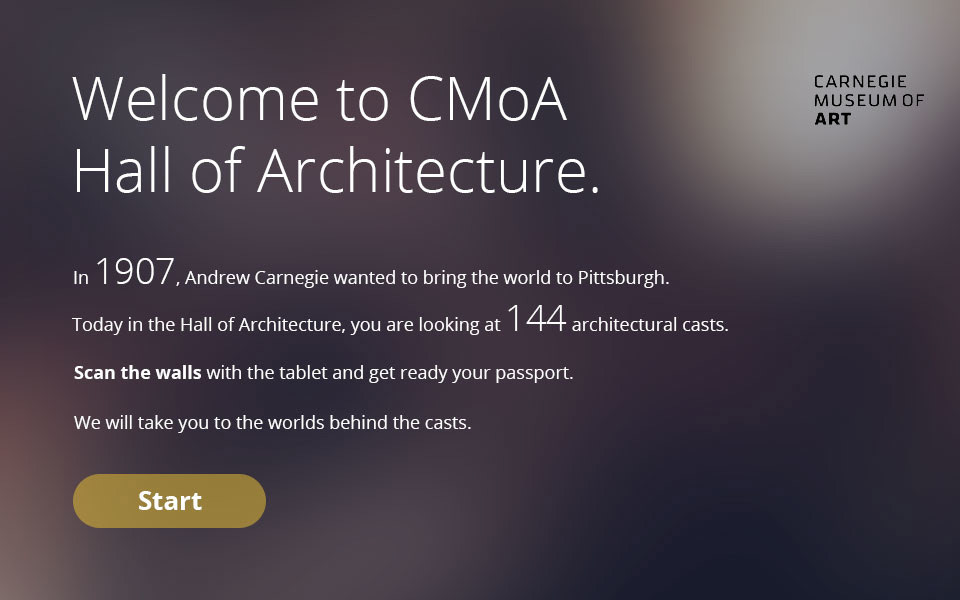 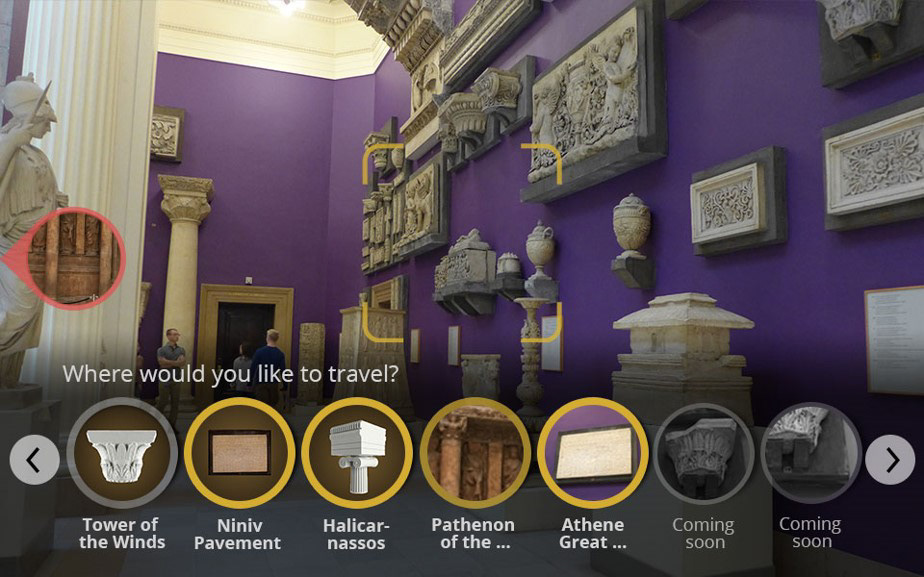 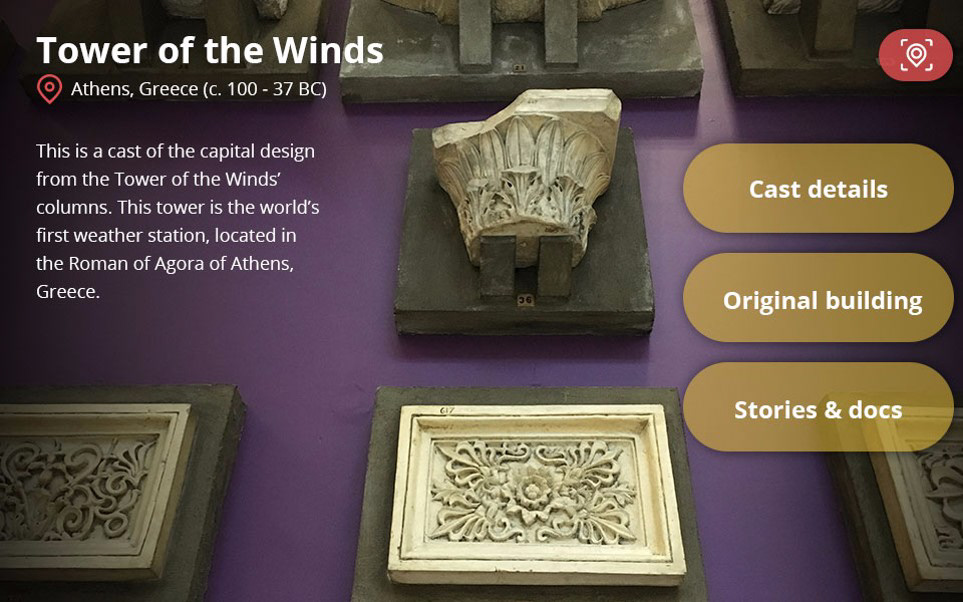 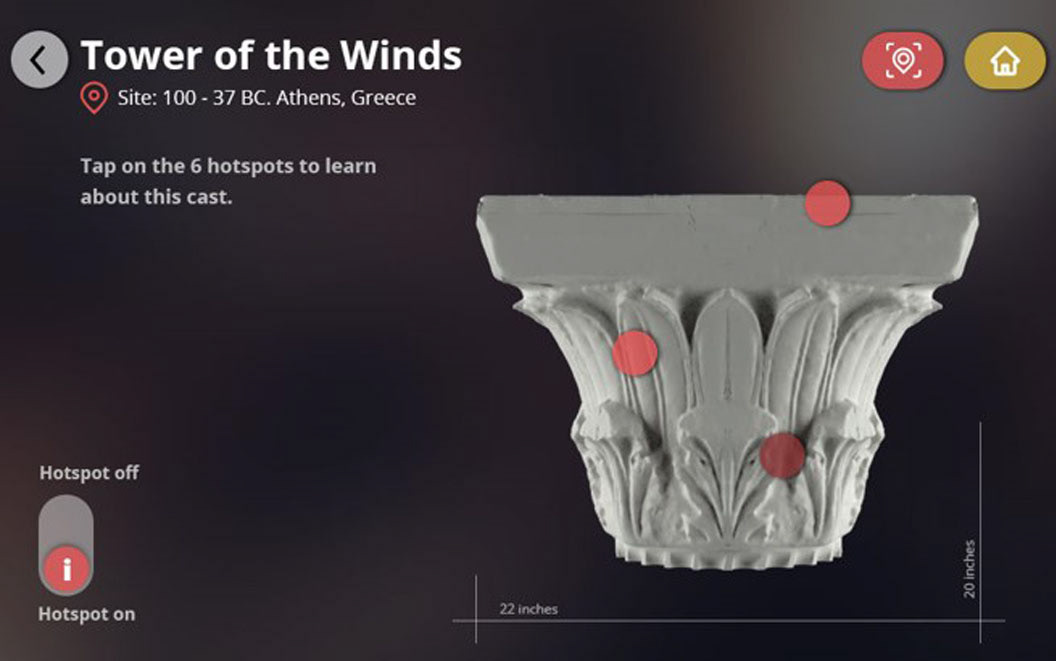 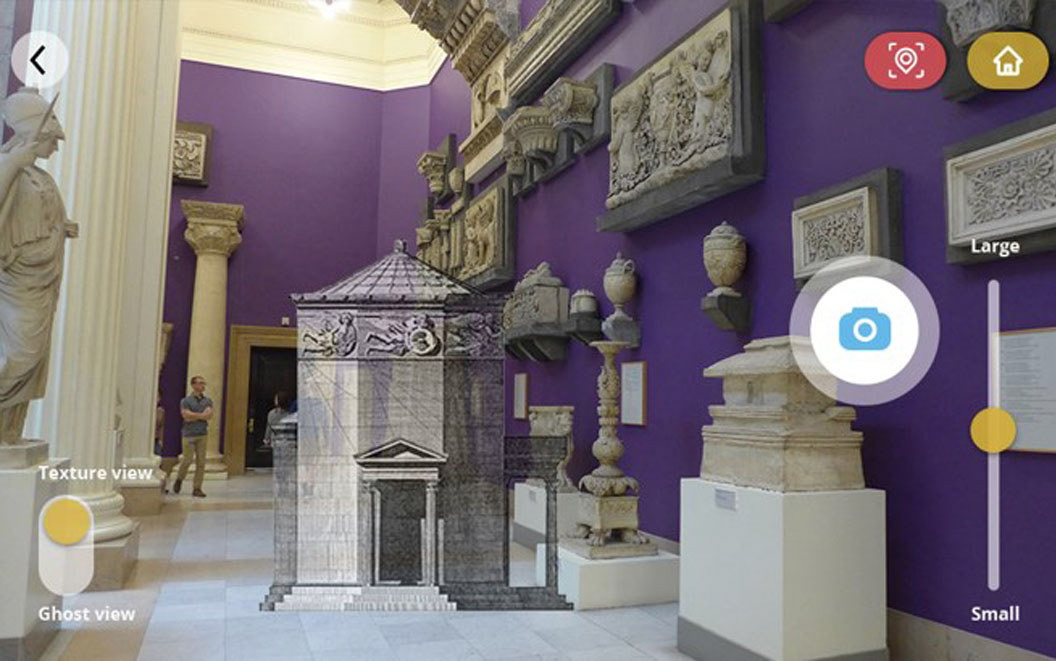 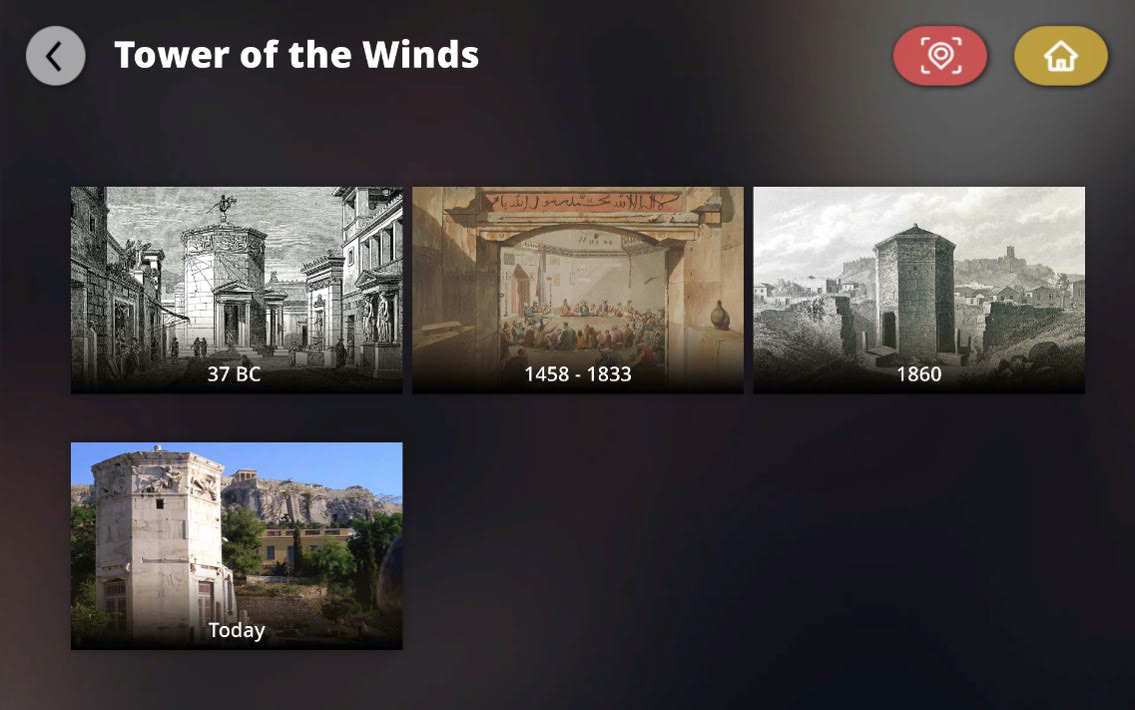 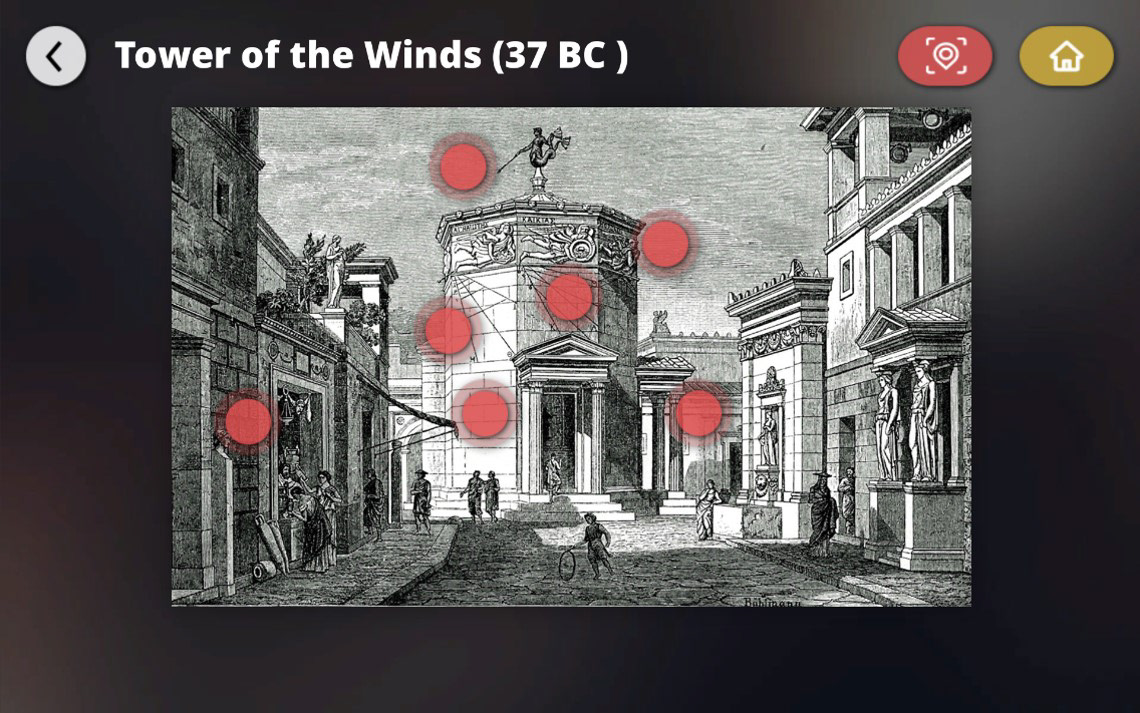 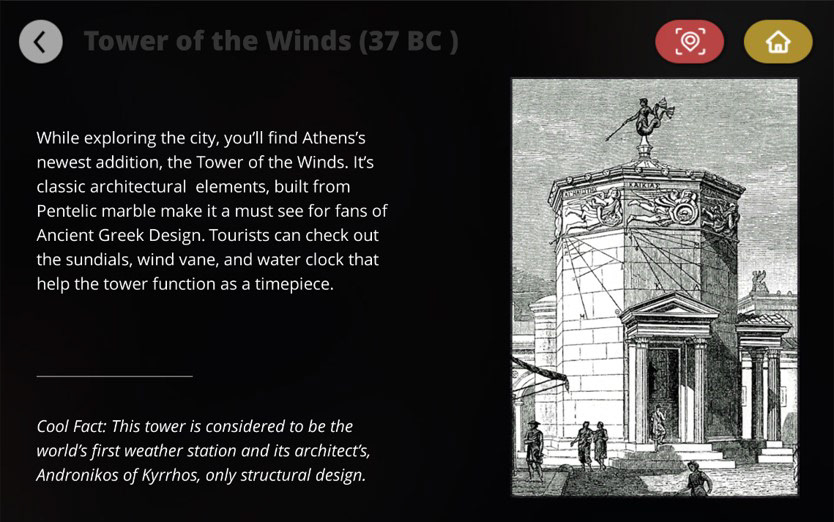 Check out more of my work below.